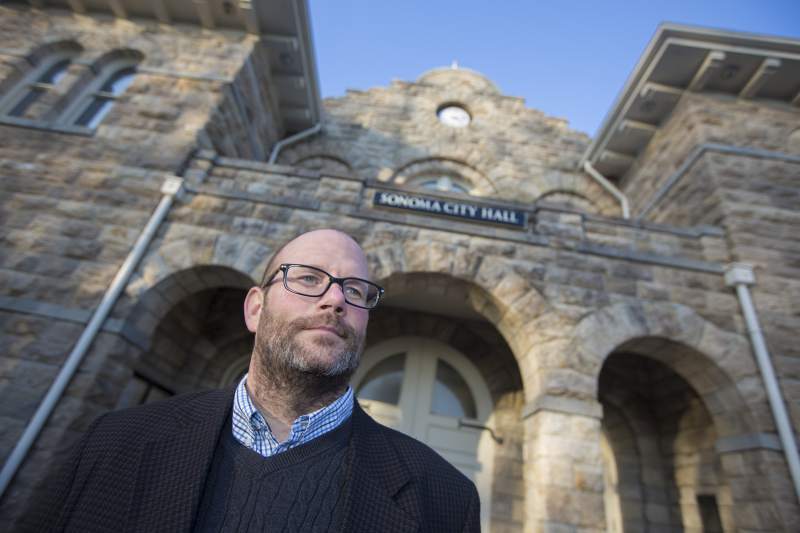 Should banks exist to make a profit, a difference, or both?

A bill in the California Legislature allowing municipalities to create their own banks could upend how they handle their money and finance long-term projects. It also has the potential to squeeze out larger financial institutions, replacing them with these so-called “public banks.”

The legislation, Assembly Bill 857, could also have a resounding impact on the North Bay.

Cities and counties could combine to found a bank that would replace larger institutions in underwriting “participation loans” made to projects in partnership with local banks and credit unions, according to Susan Harman of the Public Bank East Bay advocacy group, part of the statewide California Public Bank Alliance.

“We would replace Wall Street banks, offer local rates and the money would stay local,” Harman said. “The public bank would buy that loan essentially, back it, and provide the capital that the credit union or community bank would need.”

There are different visions for how public banks could work and how many municipalities would be involved in one. In the North Bay, some advocates envision a wide-ranging conglomeration of cities and counties participating in the bank.

Under the bill, municipalities could band together to create joint powers authorities, or JPAs, to increase their size and improve the chance of loan profitability. 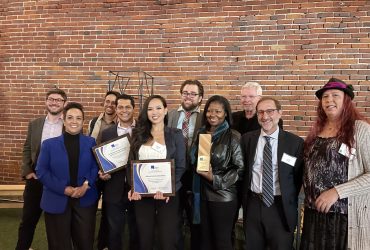 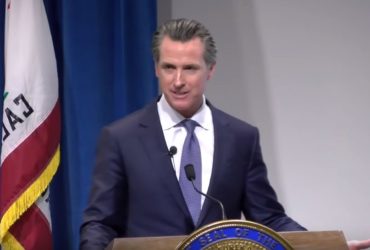 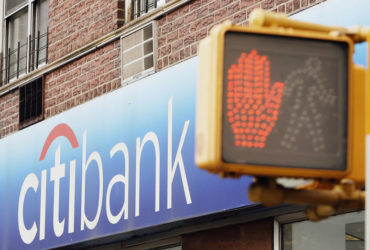