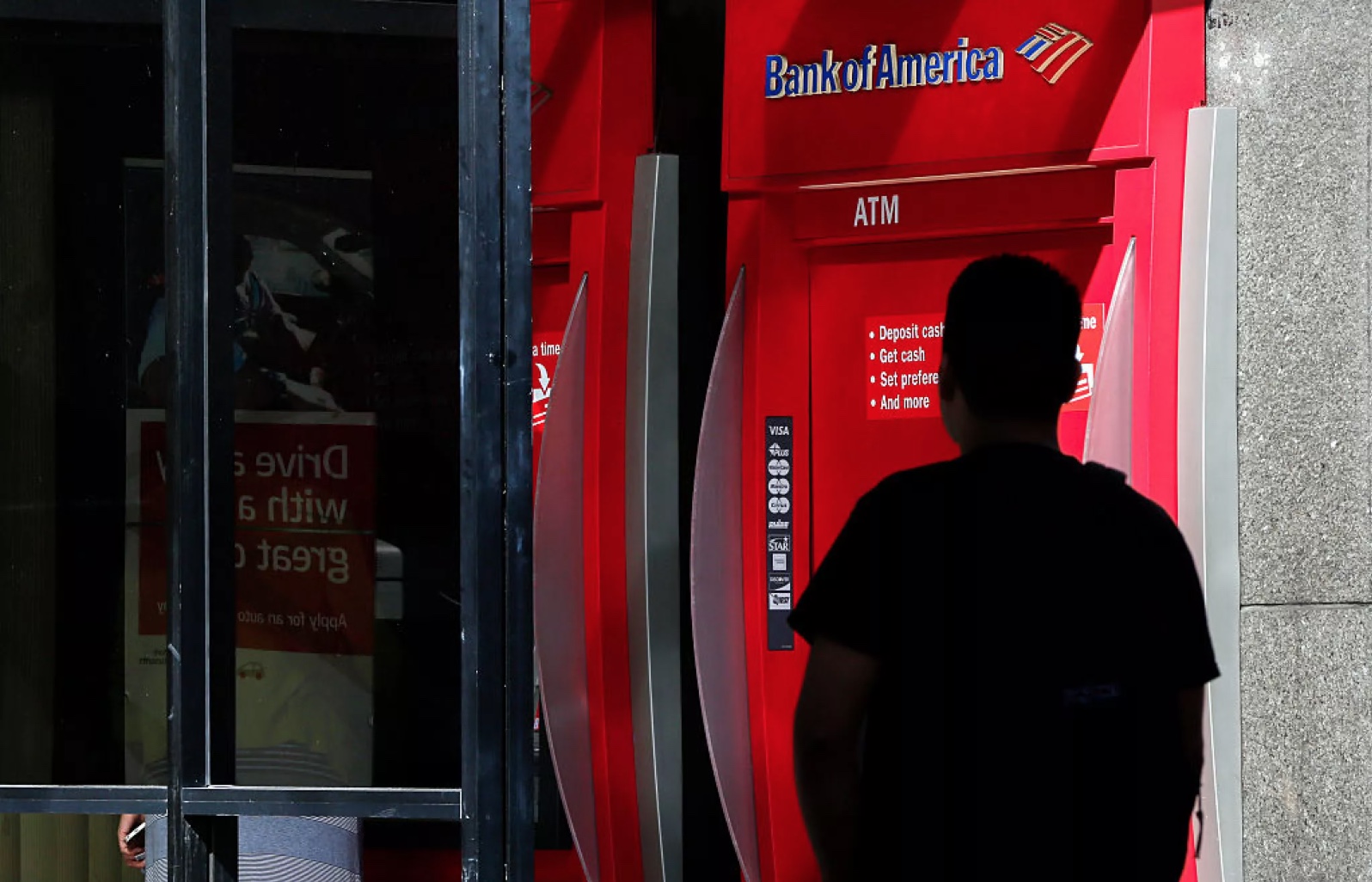 “There’s no question that there’s a need for a public bank. The simple fact is that the current banking system has never truly worked for working people and specifically for communities of color,” said Councilman Kevin de Leon, who introduced a resolution to support the California Public Banking Option Act currently pending in the state Assembly. The resolution was unanimously passed by City Council members.

“The public banking option will level the playing field so that everyone — no matter how much money they make, the color of their skin, or which zip code they live in — can fully participate in our economic recovery.”

The California Public Banking Option Act would create the BankCal program, which would be the first statewide program in the U.S. to offer residents access to a no-fee, no-penalty bank account, including a debit card, automatic bill pay, direct deposit capacity and an infrastructure for the account holder to build credit. The bill was co-authored and introduced by Assemblyman Miguel Santiago, D-Los Angeles.

According to the resolution, which was introduced by de Leon and Councilman Curren Price, a quarter of California residents are “unbanked” or “underbanked,” and rely heavily on payday lenders, prepaid cards and pawn shops, causing them to proportionally pay more for their financial services, lack savings accounts and opportunities to build credit and face an increased rate of loan rejection.

The problem disproportionately affects low-income people and communities of color, and nearly half of Black and Latino households in California are unbanked or underbanked, according to the resolution, which used information from a survey conducted by the Federal Deposit Insurance Corporation.

“Providing banking services to the unbanked and underbanked is too expensive for community banks, credit unions and (Community Development Financial Institutions) to do efficiently,” stated the resolution, which was seconded by Councilwoman Nithya Raman.

The California Public Banking Option Act “would close the financial services divide, bolster the economy and ensure an equitable recovery by creating a stable, accessible financial services platform with the BankCal program,” according to the resolution, which added that it would “reduce Californians’ risk of falling into catastrophic debt traps and bring us closer to bridging the racial wealth gap.”

The Assembly bill would create a nine-member Public Banking Option Act that would design and implement the BankCal program. The board would select existing financial institutions to partner with and manage and coordinate the vendors for the program.

Ben Gordon, an organizer with Public Bank L.A. and the California Public Bank Alliance, called into the City Council meeting Tuesday to urge council members to approve the resolution. “This bill is an important step forward to bridge the racial equity and wealth gap in our state,” he said. 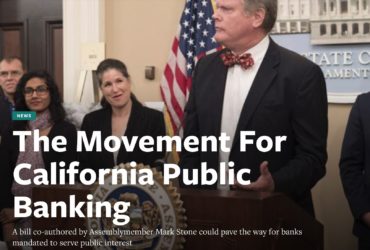