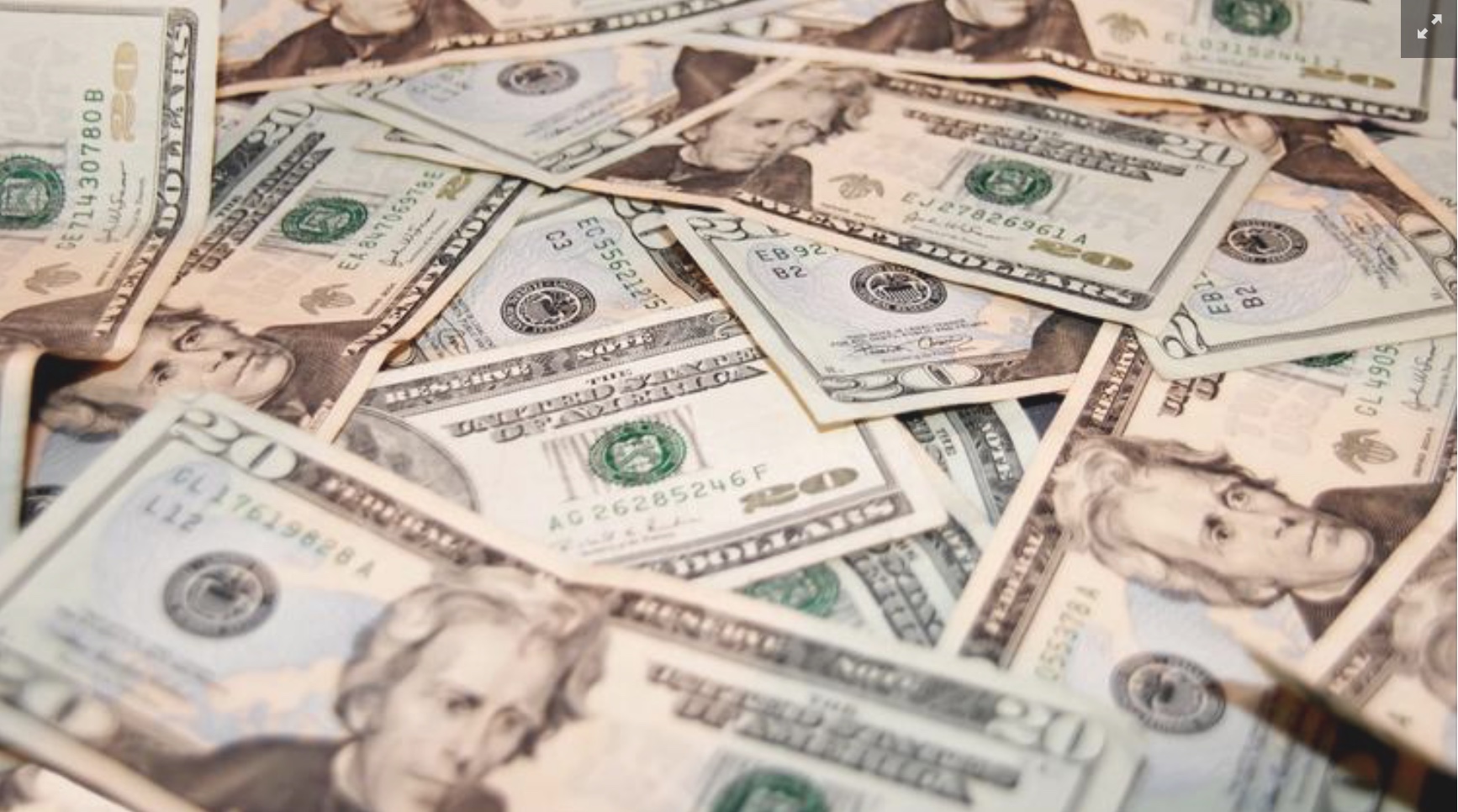 The city of Los Angeles and the city and county of San Francisco on Tuesday approved support for an assembly bill that would allow local governments to form their own public banks.

Having the two highest-profile cities in the state show support is a sign that a “coalition is coming together,” said Jonathan Underland, communications director for Assemblyman Miguel Santiago, D-Los Angeles, who, along with Assemblyman David Chiu, D-San Francisco, introduced Assembly Bill 857 in March.

“We want cities and counties to have the ability to create a public bank if that makes the most sense for their constituents,” Underland said. “Now, we don’t have the ability to even consider it. It is a local control bill. It would allow municipalities to experiment with this. It gives cities the opportunity to explore this.” 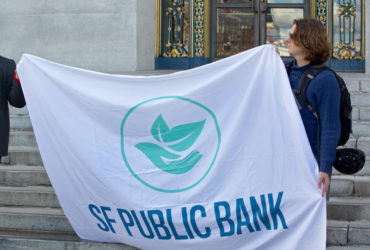 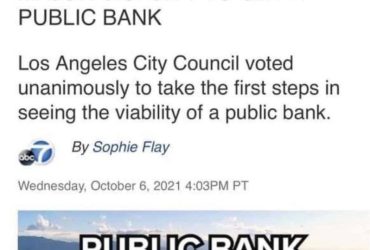