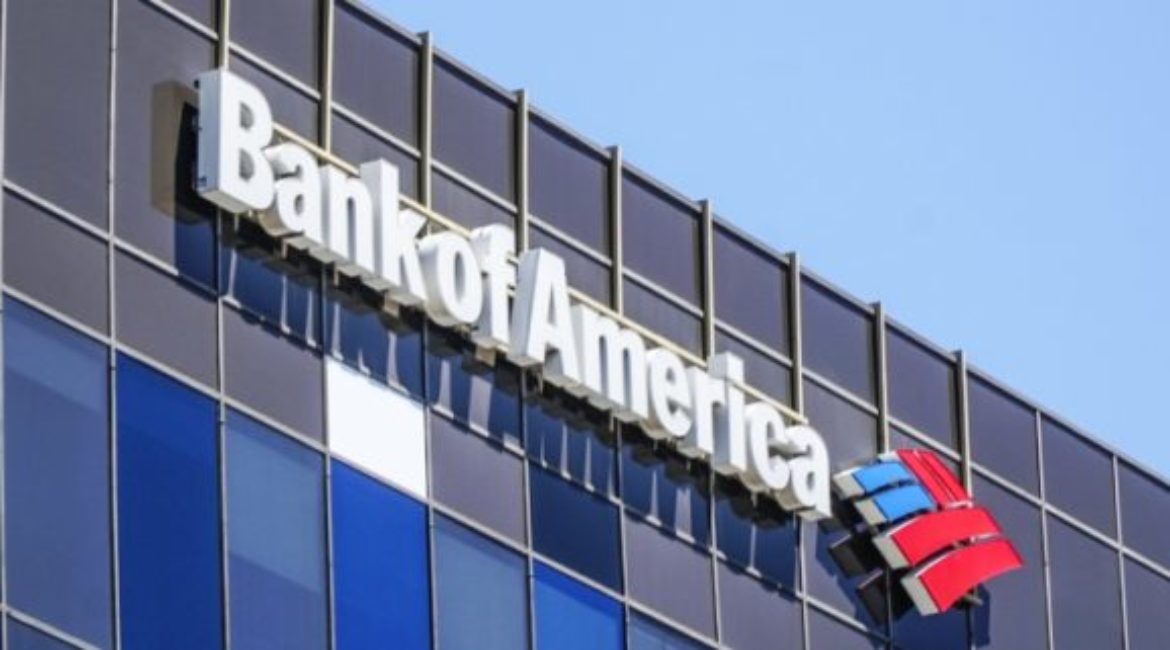 By Scott Soriano, Capitol Weekly. The concept of public banking in California is making a comeback. By law, currently California cities and counties typically have one place to deposit the funds they collect from taxes, fees and fines: private commercial banks. Billions of dollars of public money are handled by commercial banks — for a […] 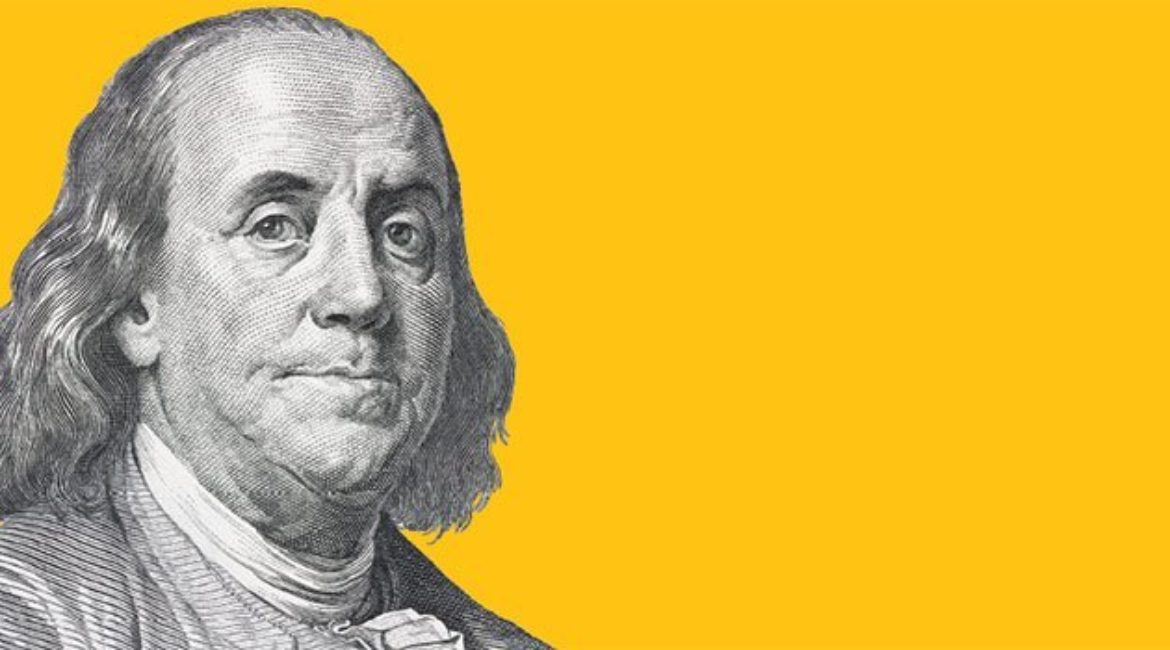 As Community Lenders Sell Out or Go Under, Can Publicly-Owned Banks Restore Local Control? 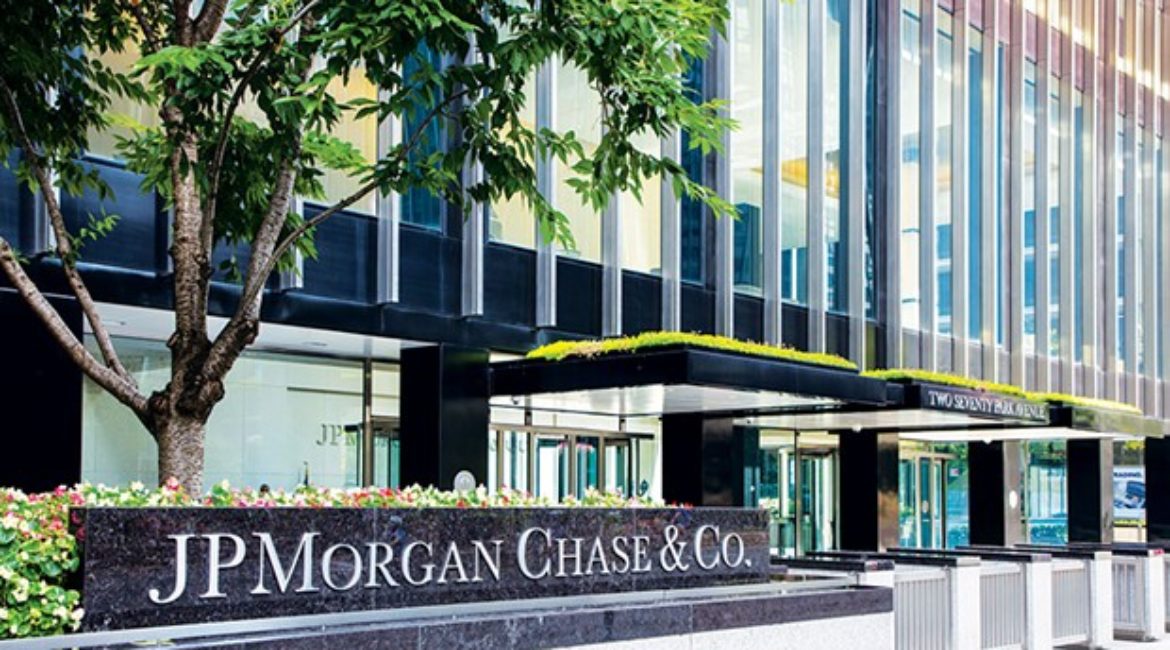 Bohemian.com talks with Friends of Public Banking Santa Rosa organizer and Alliance member Shelly Browning. PQ: “The activities of the top big banks in fossil fuels and many other activities gives us limited, to no options regarding large, socially responsible banking options. We are truly stuck between Scylla and Charybdis until a public banking option is available.” […] 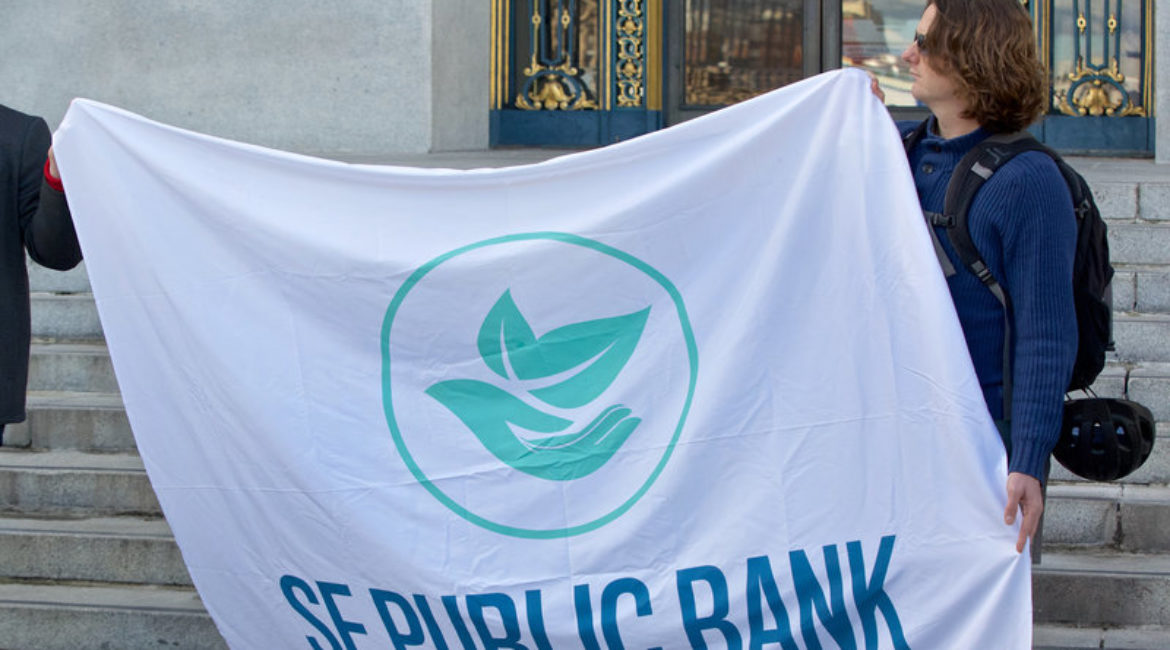 A California bill that would allow San Francisco to open a city-run bank cleared a key state Senate committee on Wednesday. Assembly Bill 857 paves the path for local jurisdictions to launch a public bank, which San Francisco and other California cities have been exploring for more than a year. It’s been urged forward by […] 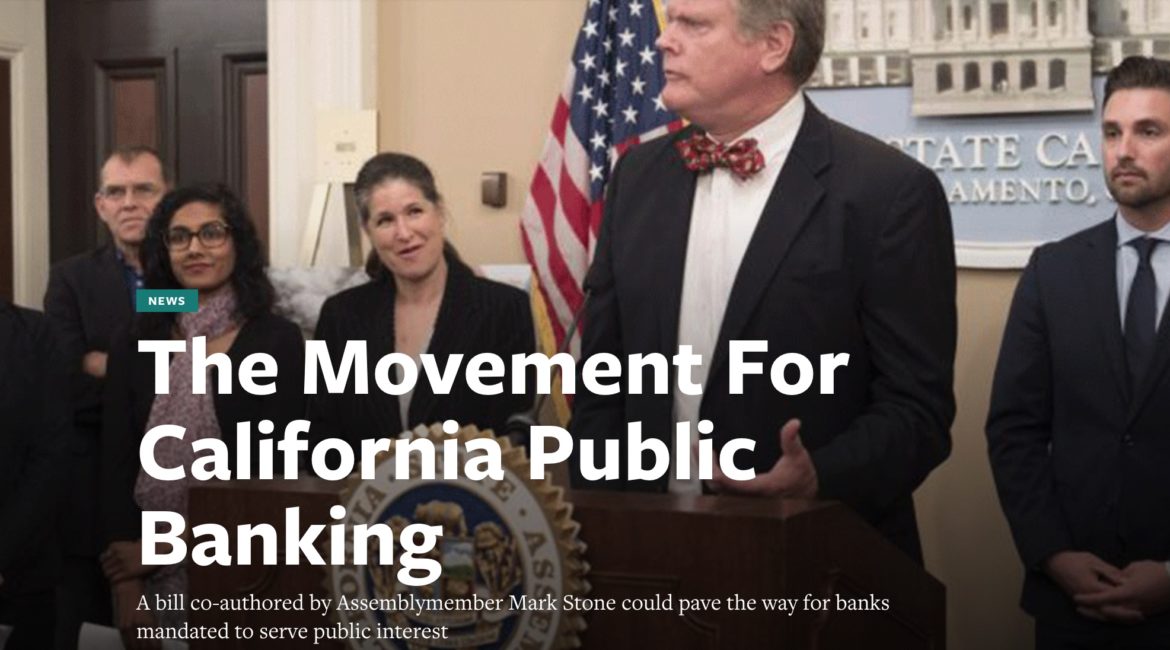 By Jennifer Wadsworth, Good Times. Silicon Valley Bank opened in 1982 to serve startups overlooked by big lenders, which saw the fledgling tech sector as inherently risky. Roger Smith and Bill Biggerstaff, the two Wells Fargo defectors who founded the small bank with Stanford professor Robert Medearis, had deep roots in a culture that would turn […] 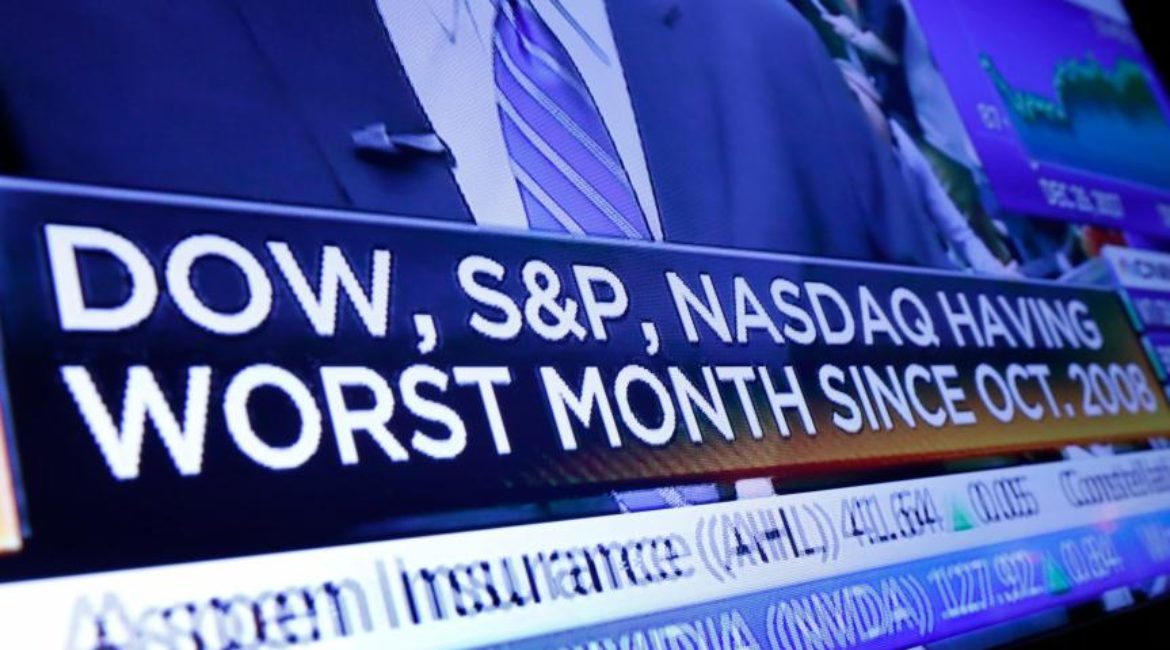 Alliance organizer Julian Larosa pens a letter in The Mercury News. The California State Assembly voted to pass the Public Banking Act (AB 857), and the bill now heads to the Senate for approval. This important legislation will provide cities a pathway to a safe alternative to Wall Street institutions. It will enable cities and […] 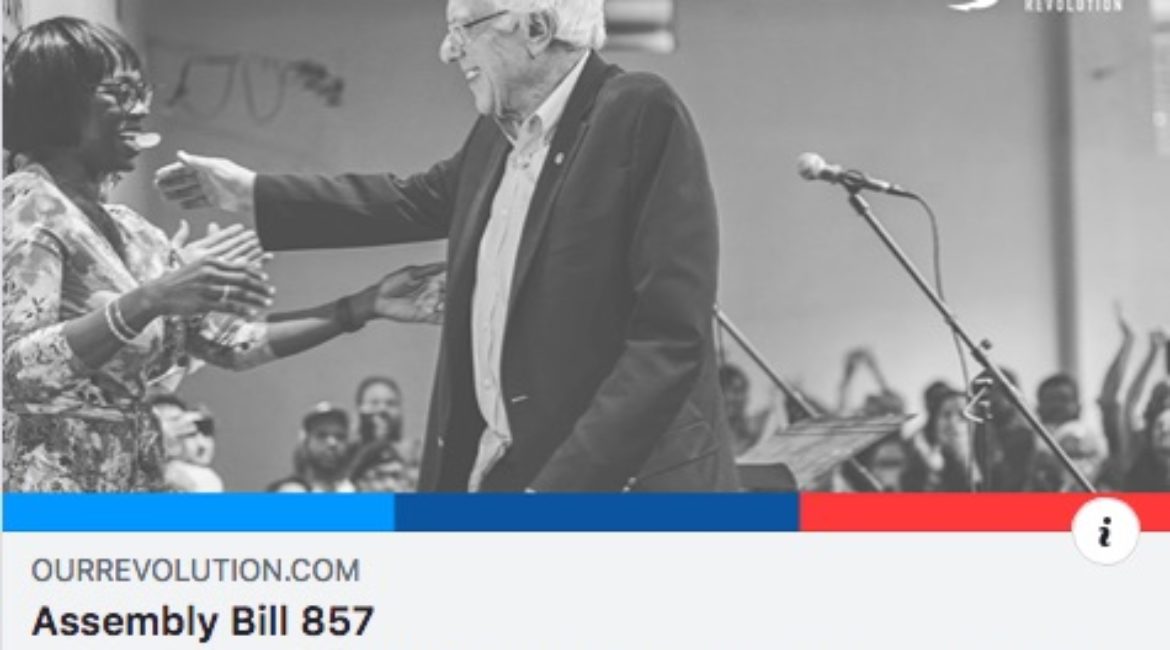 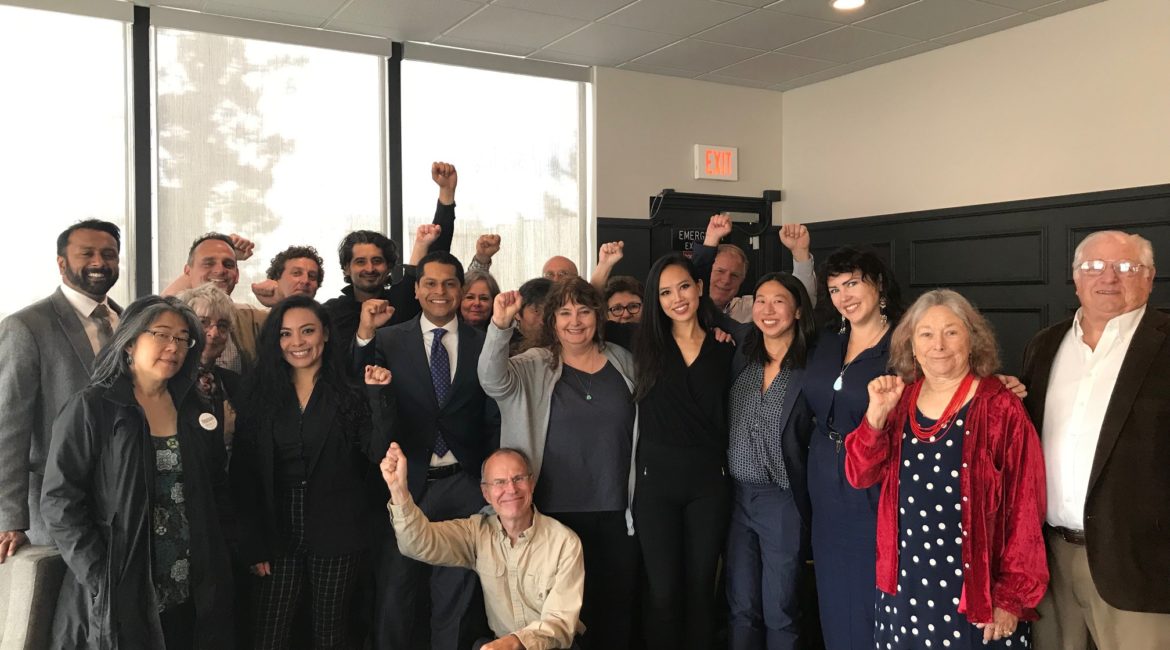 California’s Assembly Bill 857, now called the Public Banking Act, sponsored by the California Public Banking Alliance has made it through three committees, including the “notoriously difficult” Assembly Appropriations Committee, and is now up for a full vote on Assembly floor. Despite heavy opposition from Wall Street’s biggest banks, the bill advanced with “unprecedented” support from over 100 major […] 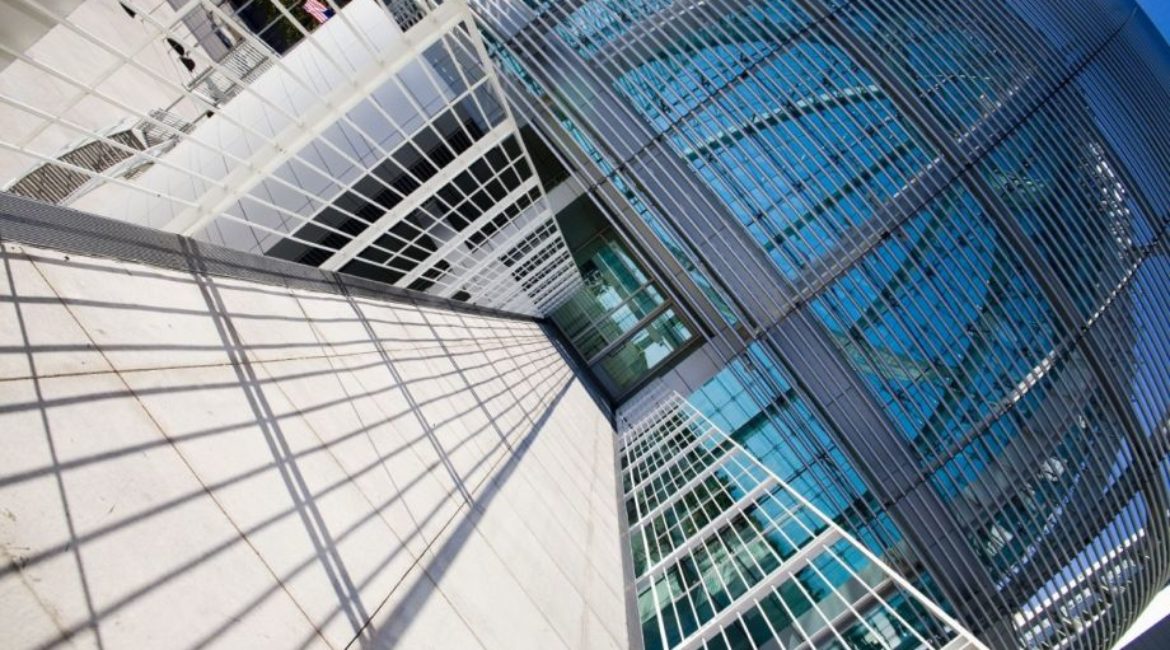 Santa Clara County’s board of supervisors voted unanimously to study how they might create a county-owned public bank, San Jose Spotlight reports. The move follows one by San Jose, the county seat and largest city, whose council members have also signed on, at least tentatively, to the idea. Why the hesitation? Because publicly owned banks […] 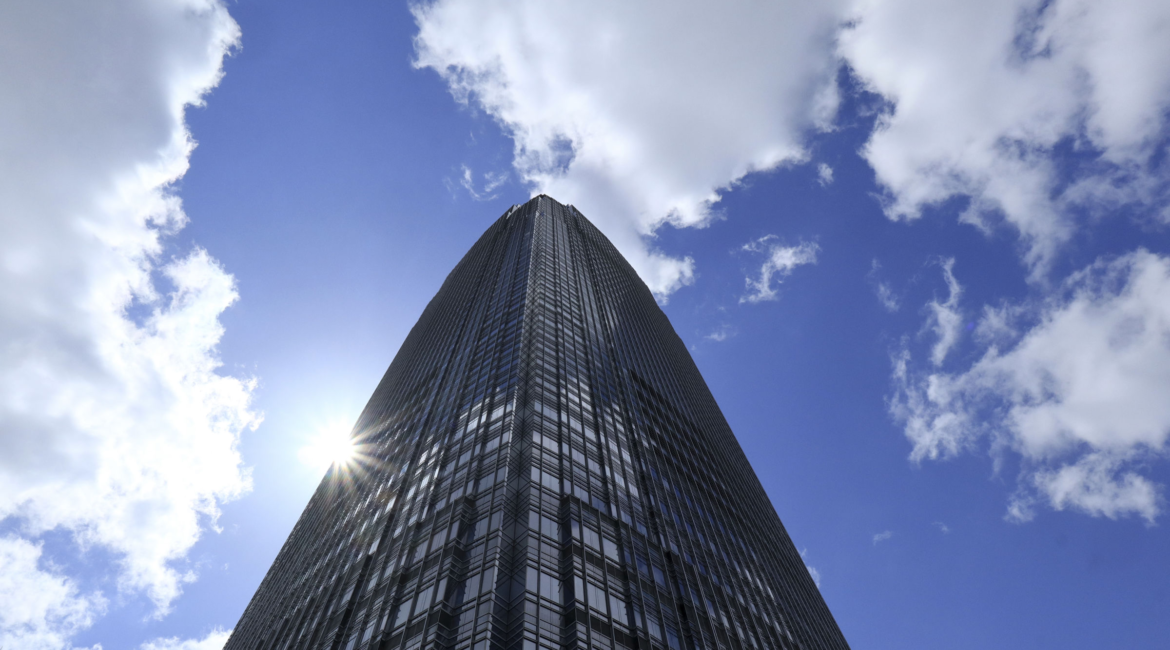 Nomi Prins pens this powerful piece on why #AB857 and public banks can help curb abusive big banks. As a former Goldman Sachs executive, she has witnessed Wall Street’s recklessness firsthand and understands why it’s important to enable localities to create public banks to use local funds for public good, not private profit. By Nomi […]