News The Movement For California Public Banking
Back Home

By Jennifer Wadsworth, Good Times. Silicon Valley Bank opened in 1982 to serve startups overlooked by big lenders, which saw the fledgling tech sector as inherently risky. Roger Smith and Bill Biggerstaff, the two Wells Fargo defectors who founded the small bank with Stanford professor Robert Medearis, had deep roots in a culture that would turn Santa Clara Valley into the innovation capital of the world.

With more than $60 billion in assets, Silicon Valley Bank has long since outgrown its small-bank status. Those early days make it part of a rich tradition of community lenders that make decisions based on deep knowledge of the local market and close relationships with borrowers, but small banks have become a dying breed.

Here in the Monterey Bay, residents do still have Santa Cruz Community Credit Union. And even though Santa Cruz County Bank is merging with Lighthouse Bank to create a local powerhouse with roughly $1 billion in assets and a location in Silicon Valley, it is still not, by any means, a huge conglomerate. 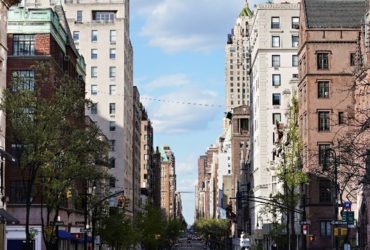 Public banking would help speed the economic recovery from COVID-19