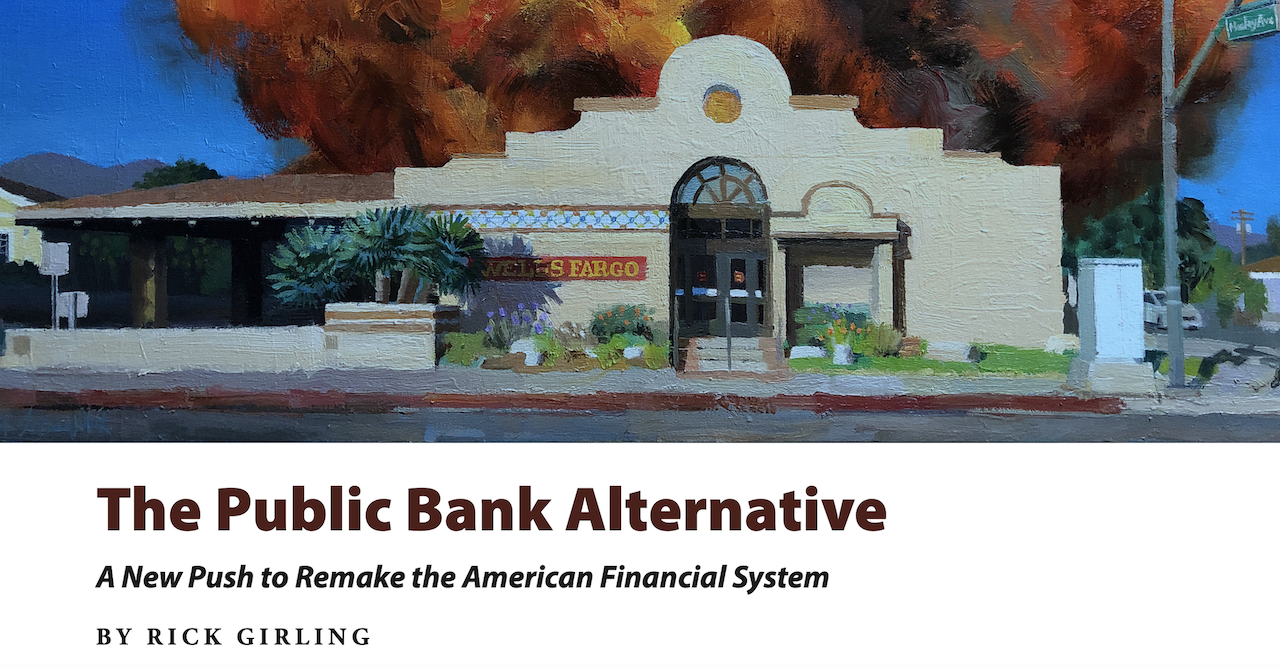 Ever-growing inequality has helped consolidate and concentrate corporate control over the U.S. economy. The financial sector is a prime example. This issue’s third feature article, by public banking activist Rick Girling, describes an alternative approach to banking that can “challenge unelected and unaccountable corporate bank executives’ control over the nation’s financial system.

AN HISTORIC HEARING TOOK PLACE ON JULY 21 WHEN THE House Committee on Financial Services for the first time in recent history discussed public bank- ing. Deyanira Del Rio from the New Economy Project, along with other panelists, presented proposals for revamping the American financial system to rebuild the economy and reach the one-fifth of Americans who are either unbanked or underbanked—those lacking bank accounts, and those who have bank accounts yet rely on payday lenders and other predatory financial services.

In her remarks to the committee, Del Rio explained the importance of public banks in this historical moment:

“Public banking would serve as an especially powerful tool as cities and states throughout our country work to advance a just recovery from the pandemic and to withstand future crises. We’ve seen that countries that have public banks are significantly more resilient in the face of crises than those without them and that’s precisely because local public banks invest in sectors that provide direct economic, social, and environ- mental benefits.”

Continue reading on Dollars and Sense. 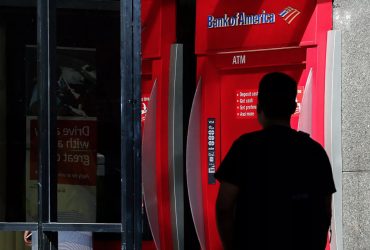 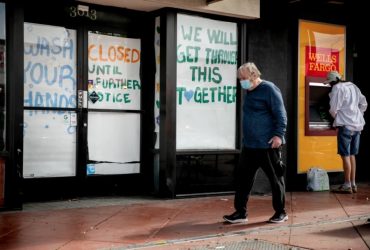 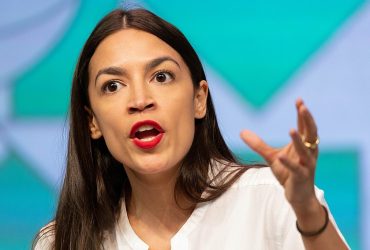