People for Public Banking Central Coast (PPBCC) is a group of local citizens leading an effort to establish a regional public bank for the California Central Coast. Because no city or county on the central coast is large enough to easily establish its own public bank, a regional public bank will best suit this conglomeration. Potential participating areas include Santa Cruz, Monterey, San Benito, San Luis Obispo and Santa Barbara. The regional public bank would serve cities, counties and special districts (such as water districts), but would not be a retail bank for individual customers. PPBCC is a chapter of the California Public Banking Alliance.

PPBCC was started by a group of Women’s International League for Peace and Freedom (WILPF) members. We are strongly supportive of Black Lives Matter and other movements for racial, social and environmental justice. One of the primary motivations for the establishment of a public bank is to address social inequities in our communities; public banks keep local funds in our communities, rather than letting our dollars get siphoned out to corporate Wall Street banks.

The Santa Cruz County Board of Supervisors passed a resolution on February 11, 2020, supporting the concept of a Central Coast Public Bank, and reaching out to other jurisdictions throughout the region seeking support in creating a viability study. The City Council of Santa Cruz voted on March 24, 2020 for the mayor to send a letter in support.

In 2021, People for Public Banking Central Coast is continuing to reach out to elected officials and agencies throughout the region, including Central Coast Community Energy, requesting resolutions in support of the regional public bank effort.

People for Public Banking held a community outreach and education event for Sunday, May 31, 2020 in Santa Cruz. Originally planned for Santa Cruz, the event was moved online due to the COVID-19 pandemic. It may be viewed here.

People for Public Banking has scheduled a community outreach and education event for Sunday, May 3, 2020 in Santa Cruz. We are also contacting citizens’ groups and government officials in Santa Cruz, Monterey, San Benito, San Luis Obispo, and Santa Barbara Counties, encouraging them to respond affirmatively to the request from Santa Cruz County Supervisors. 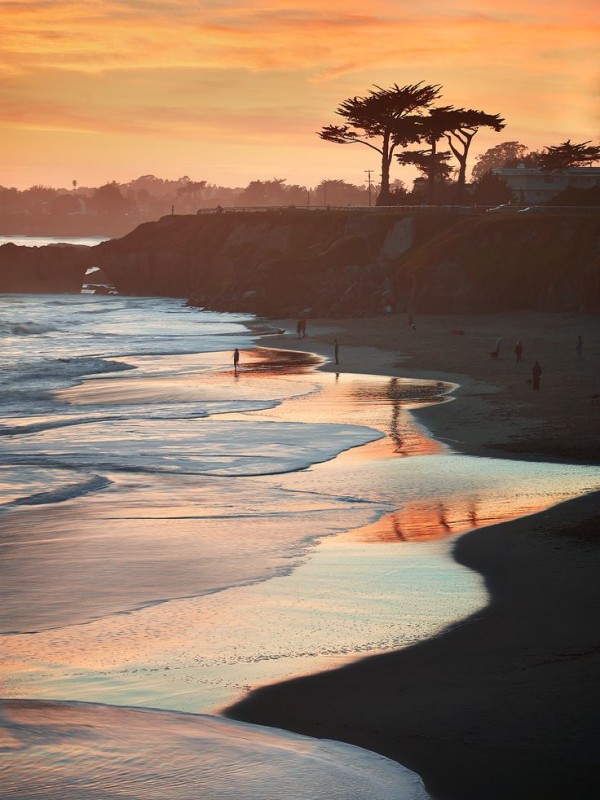