For the environment, for economic justice, for affordable housing- We need a Public Bank. Join your friends and neighbors as we work to create an option that allows us to invest in San Diego. #PublicBankSD

Out of the ashes of the ‘Enron By The Sea’ pension funding debacle that brought San Diego to the brink of bankruptcy, a grassroots movement has formed to take local control of our public finances. Public Bank SD is part of the California Public Banking Alliance and works to save taxpayers millions of dollars while investing our money in ethical ways that reflect our values. Join Us! We hold casual public meetings on the first Monday of each month at The Original 40 Brewing Company in North Park, 3117 University Ave. at 6:30pm.

After the historic passage of the California Public Banking Act (AB 857) the movement for public banks has been taken up by the economic justice leaders on the San Diego City Council- Councilmembers Campbell, Ward, Montgomery, and Gomez all support the investment in a business plan that will allow the city to apply for an in-house banking charter. Councilmember Bry will allow the motion to be heard in her City Budget Committee on 3/11/20 at 9am. 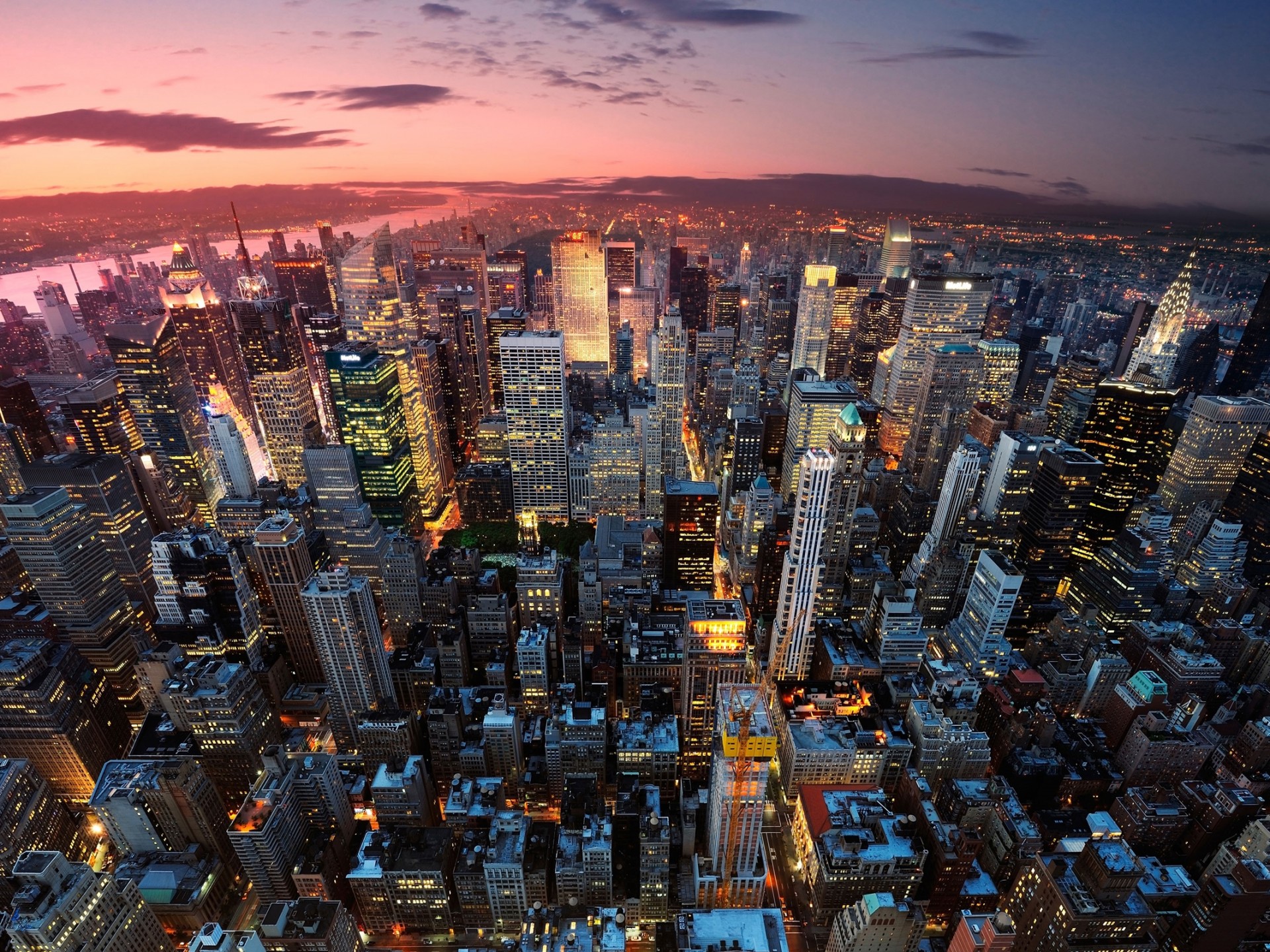