There have been 5 meetings of the Reinvest in San Francisco Working Group (RWG), community representatives and financial experts charged with developing a public bank business plan for SF. SFPBC is proposing a governance plan to the Working Group, as well as offering input for community engagement with consultants from Contigo who will convene focus groups with various sectors of the community. The bank plan consultant, HR&A Associates, is moving forward on plans for a revolving loan fund that will transition into a public bank by 2028. 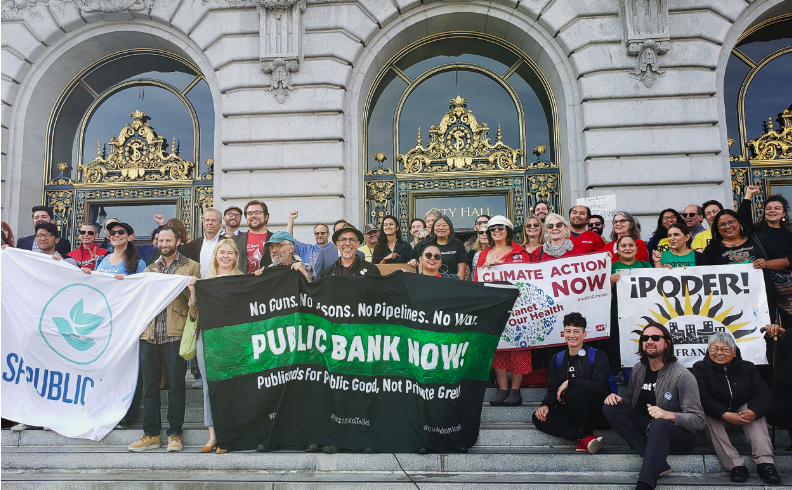 November 2019, Supervisor Sandra Lee Fewer working closely with the SFPBC introduced legislation to the SF Board of Supervisors to set up a working group for the purpose of creating a business plan for the creation of a Public Bank to be established within 3-5 years.   We organized meetings in various communities to promote the public banking concept as well as the public bank legislation.  The SF Budget and Legislative Analyst office produced a report that presented a viable avenue for establishing this bank.  Unfortunately, just as preparations were being made to advance this legislation, Covid-19 hit like a hurricane in March 2020 making financing the task force and securing funds for starting the bank almost impossible at the time.

The SF Public Bank Coalition was forced to rethink its strategy for starting a public bank by making the bank central to COVID -19 recovery.  We began the process of reframing our advocacy to address reinvestment and recovery from damages caused by the Pandemic. We reoriented our communications to Zoom meetings and reexamined our legislation making the necessary changes so it would directly focus on addressing the COVID -19 crisis for SF residents and for SF City finances.  Many members of SFPBC also worked on writing and supporting AB 310, for expanding the IBank turning it into a State Public Bank.

Supervisorial elections took place in November 2020.  While Supervisor Fewer decided to retire, a new progressive majority was elected to the Board with continued support for a public bank.  Supervisor Dean Preston enthusiastically offered to take up the baton and continue the fight for a public bank.  Working with Supervisor Preston’s office we began the process of developing plans for the updated public bank proposal that envisions the bank as the vehicle for advancing Covid-19 recovery and creation of a Twenty-First Century economy that is socially just and climate resilient.  On January 26, 2021 the ReInvest in San Francisco Ordinance, which will authorize a Working Group made up of financial experts and community representatives tasked with making plans for a public bank, was introduced in the new Board’s 2021 session.  On that day we also convened a Press Conference to publicize it.  Six of eleven Supervisors spoke out as strong supporters of the legislation supporting our goal for a public bank for SF. 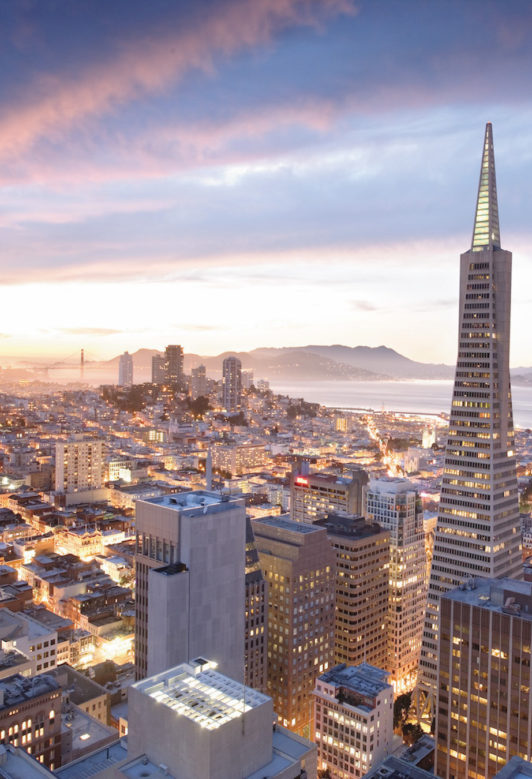